The Vale of Pevensey From Rosehill Park by JMW Turner

The Vale of Pevensey From Rosehill Park is one of several of JMW Turner's works that once belonged to John "Mad Jack" Fuller. In 1908, it was sold by Alexander Acland-Hood the grandson of Mad Jack's nephew and heir Peregrine Palmer Fuller Palmer Acland. It is currently in the collection of the Fitzwilliam Museum at the University of Cambridge. 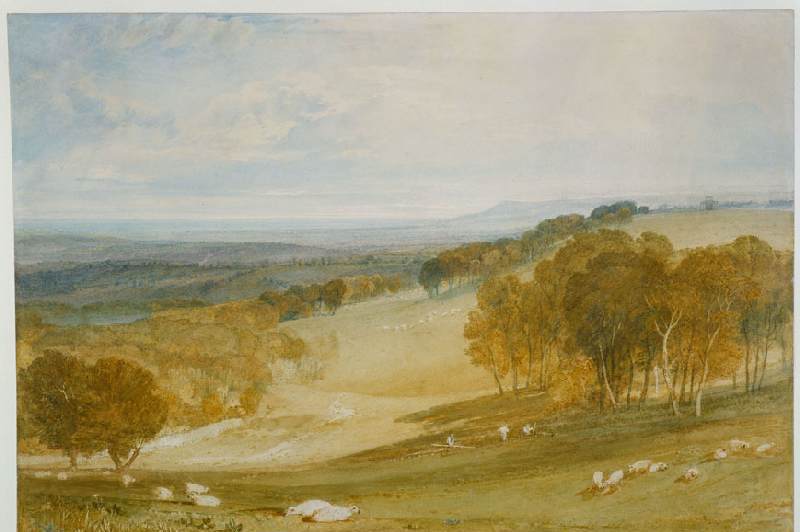 Posted by Annette at 5:53 PM No comments: Links to this post

John "Mad Jack" Fuller was High Sheriff in 1797, at the age of forty. Several of his ancestors and many other members of Fuller's family tree also served their county in this capacity.

Some of the functions of the office of High Sheriff are:

The appointed person serves a one year term.
You can read the full list of High Sheriffs on the website of the Lord-Lieutenant of West Sussex here.
Posted by Annette at 10:47 AM No comments: Links to this post