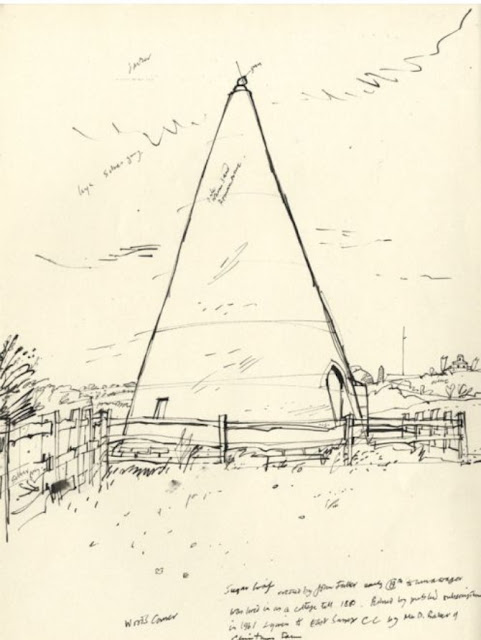 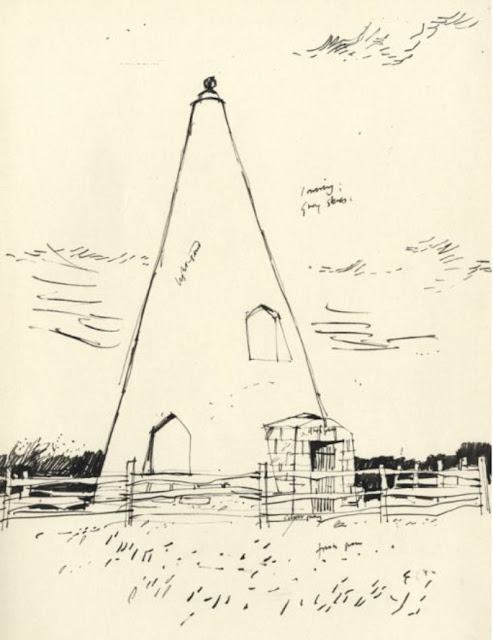 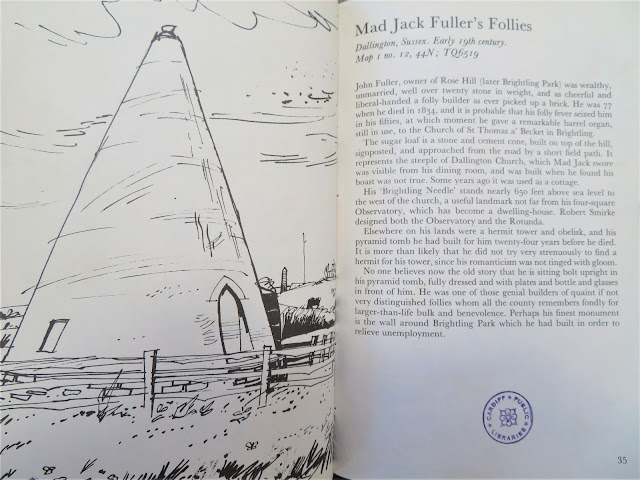 Paul Sharp was born in Sowerby Bridge, West Yorkshire in 1912.  He studied at the Royal College of Art, between 1946 and 1949. He died in 1998. "His distinctive, well-ordered graphic style developed into a personal trademark, his work always demonstrating a formal sense of proportion, careful use of white space and preference for sans serif typefaces. His style illustrates the continuing impact of Bauhaus on mid-twentieth century British design." Source: sulisfineart.com
Posted by Annette at 8:15 PM No comments: